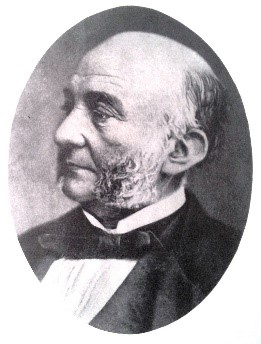 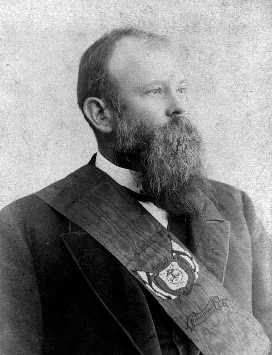 Francis William Reitz – born 5th October 1844, son of Francis (Frank) William Reitz, representative for the Swellendam District, in the Lower House of the Legislative Assembly (1869 – 1873).
He spent his younger years growing up on the family farm, Rhenosterfontein in Swellendam. The original dwelling is situated behind Reitzhof and the front garden of the farm house, where he played as a child, is now where Reitzhof stands.
He was a journalist, for the Cape Argus; an Advocate; President of the Orange Free State Appeal Court, and served as President of the Orange Free State (January 1888 to December 1895.)
Francis Reitz- married twice, had 7 sons and a daughter from his first wife, who passed away. His second marriage produced 6 sons and a daughter. Totalling 13 sons & 2 daughters ( 15 ).
He died on the 27th March 1934

We had a wonderful stay thank you for your kindness!

Thank you so much for your kind hospitality at Reitzhof.  We had a wonderful time in Swellendam and here are some comments as discussed.

Thank you so much once again and we wish you everything of the best in 2016.